Selektope® has been selected to protect the hull of Global Mercy, the newest hospital ship built for Mercy Ships, from barnacle fouling while docked for long periods of time at ports located in biofouling red zones off the coast of sub-Saharan Africa.

Mercy Ships is a charitable organisation whose volunteers provide medical treatment and undertake urgent operations onboard hospital ships docked at local ports in some of the poorest countries in the world. Since 1978, its medical missions have worked in more than 55 nations, providing services worth over USD $ 1.7 billion and helping more than 2.8 million people. The charity currently operates the converted passenger-ship Africa Mercy, but when their new, purpose-built hospital ship Global Mercy enters into active service in 2021, their capacity to help those in need will more than double.

Following recent healthcare challenges caused by the spread of COVID-19, and its impact on already fragile healthcare systems in Africa, the mission of Mercy Ships to strengthen healthcare systems through the provision of both medical care and healthcare professional training onboard the Global Mercy is even more vital.

The contract to build the Global Mercy was awarded to the Xingang shipyard in Tianjin, China in 2014, with Stena RoRo appointed by Mercy Ships as project manager. When considering the hull coating for the Global Mercy, Stena RoRo selected an antifouling coating containing Selektope® that would protect the hull from hard fouling during extensive static periods. In support of the charity’s vital work, I-Tech AB has donated the required volumes of Selektope® to Mercy Ships.

For any ship spending time at anchor for extended periods, the risk of barnacle colonisation on the hull is very high. The nature of the voluntary aid Mercy Ships provides means that its hospital ships are often stationary in port for up to 10 months. Therefore, barnacle fouling could be a costly nuisance for Mercy Ships, both due to increased fuel costs when the hospital ship is sailing between ports due to increased frictional resistance on the hull, in addition to costs associated with drydocking the ship to mechanically remove hard fouling, if required.

Selektope® is an active agent ingredient added to marine coatings in nano-molar concentrations (approximately 0.1% per wet weight of paint) that is characterised by its first-of-its-kind bio-repellent mode of action which keeps a ship’s hull free from barnacles, with non-fatal effect on the target organism. When released from surface of the hull, the organic, non-metal compound temporarily activates the swimming behaviour of barnacle larvae, making it impossible for them to settle on the hull and transform into the calcareous adult stage of their lifecycle.

Per Westling, Managing Director of Stena RoRo says: “Stena RoRo is extremely proud to be involved in the building of Global Mercy and to manage the production process. We identified Selektope® as the most suitable, innovative technology to ensure that the hull of this new hospital ship does not suffer from the negative effects of barnacle fouling, even when idling for many months.”

Philip Chaabane, CEO of I-Tech AB says: “The mission of Mercy Ships is vitally important for providing surgical attention for those with least access to medical care in Africa and I-Tech is proud to donate the Selektope® required in the hull coating. Our fast-growing technology, with its heritage in the scientific research domain, is a perfect fit for this ship and its operating pattern. We are proud partners to the Mercy Ships organisation and grateful for the work they do to help humanity.”

Tom Stogner, CEO of Mercy Ships says: “We welcome Stena RoRo’s selection of a Selektope®-containing antifouling coating for the Global Mercy and thank I-Tech for the donation of their technology in support of our mission. The use of the latest technological innovations to safeguard the Global Mercy against biofouling when static is of prodigious importance to us.”

At 174-metres long, the 37,000-ton hospital ship Global Mercy is a one-of-a-kind ship equipped with 12 decks, 6 operating theatres, 102 acute care beds and 90 self-care beds.  The ship can accommodate a crew of up to 641 volunteers, and additional space can to host up to 950 people at any one time when the ship is in port. 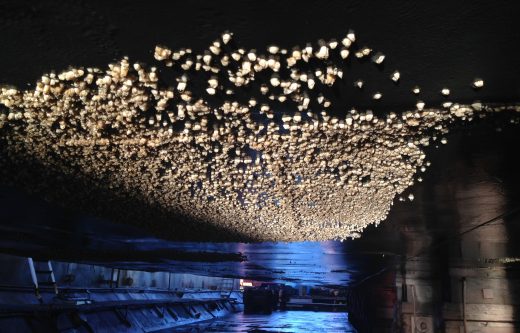 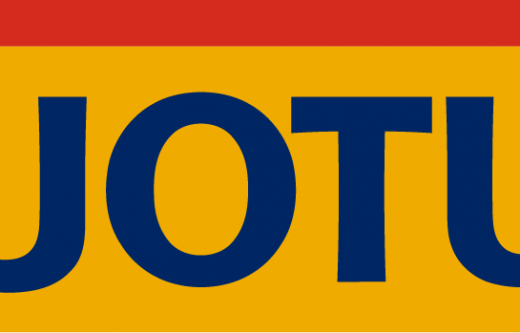