Protect the hull from barnacles during outfitting

Home / On ships / Outfitting in shipyard

Outfitting – the importance of a high performing antifoulingsystem

The most difficult task for an antifouling system is to support the extended outfitting periods. Expectations are to keep the hull free from marine biofouling even if a ship is at quay way beyond 12 months.

With products powered by Selektope®, antifouling coatings are now protecting a number of new ships every year. 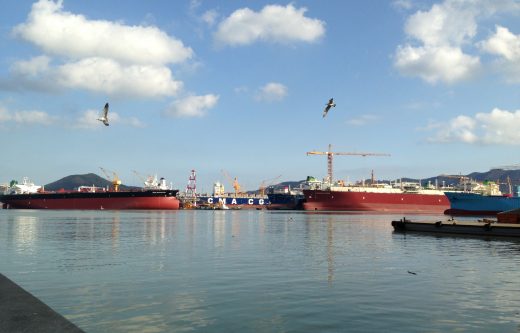 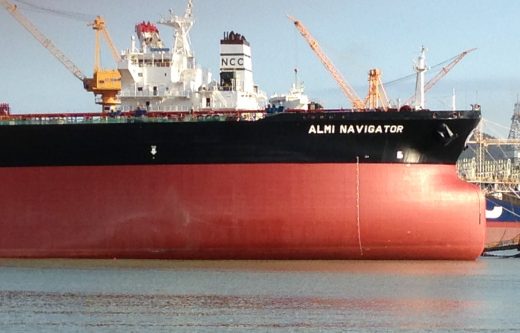 With extended static exposure in combination with increasing water temperatures due to global warming, the task of keeping hulls clean during outfitting is more challenging than ever. Yards and paint makers struggle to avoid manual cleaning prior to sea trails. Such cleaning activities are costly and impacts the coating life time negatively. Selektope®-containing products are offered by several leading paint manufactures to raise outfitting performance to the next level.

Newbuilding yards located in oceanic environments are exposed to increasing fouling pressure as water temperatures increase and ships gets more advanced extending outfitting periods. Existing coating technology is not powerful enough to maintain a clean hull, certainly not a hull free from barnacles during these conditions.

Cleaning has been an alternative for years. Its detrimental effects, when cleaning off barnacles reduces the life time of the coating, increases roughness and starts a continuous need for cleaning.

Selektope® was first introduced as a key technology to provide unrivalled power to resist barnacle fouling during outfitting in Korea back in 2014. The pioneering product was the SeaFloNeo S-Premium provided by CMP, who advanced its competitive advantage considerably. Since then, CMP has a range of offerings, Jotun and Hempel has followed and several other manufacturers are upscaling in this area.

Coatings including Selektope® are now offered in various ways for newbuilds. There are coating systems offered as pure outfitting layers, as a third coating layer. More commonly, a Selektope® coating with outstanding static performance is used in hybrid with a coating layer optimized for dynamic movement. Such coating systems can be applied at block stage.

Selektope®-containing antifouling coatings has proven efficiacy both at outfitting but also while idling during operation. Read more. 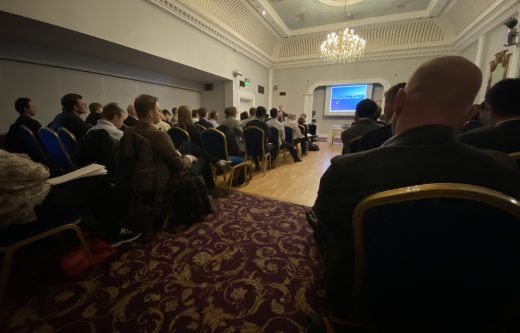 Now at its 7th edition, this conference regularly gathers 100+ participants and the attendee list pa... 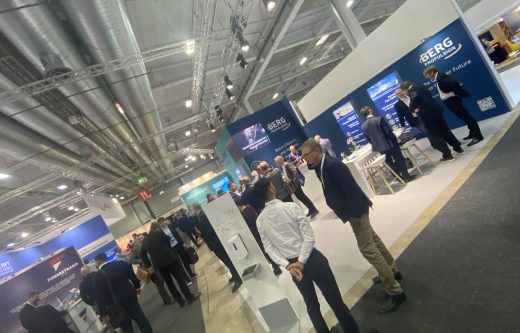 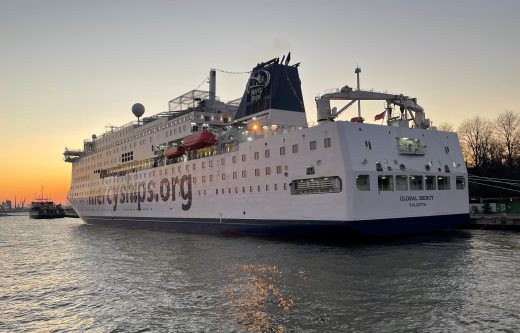 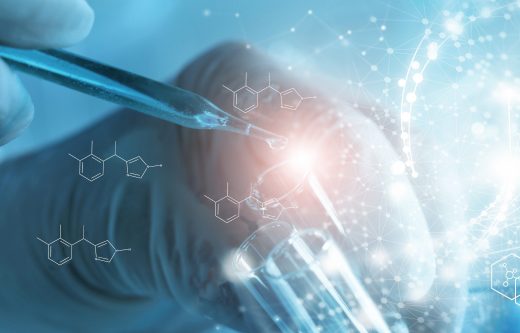 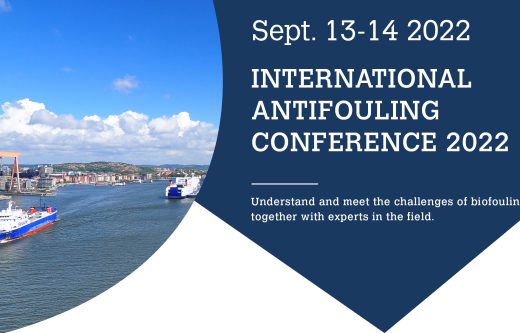 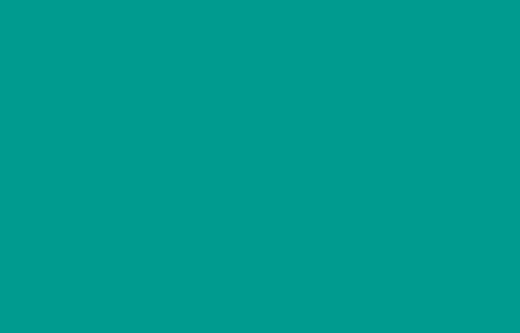