Why is biofouling such a big problem for the marine industry?

Home / About Selektope® / The Biofouling Issue

What are the consequences of barnacle fouling?

Present in all marine and brackish waters, once they are established these crustaceans attract other barnacles to form colonies.

When attached to a ship’s hull, their shells cause microturbulence, significantly increasing drag which is directly related to increased fuel consumption and carbon emissions. With only average levels of barnacle foulings on the hull, this may lead to thousands of dollars in fuel penalty every day.

Barnacle fouling begins to accumulate within days of a surface being submerged, or in the case of marine vessels, days of a vessel hull being static in the water.

The accumulation of barnacle colonies on a marine vessel negatively affect its performance and increases fuel consumption. This leads to higher carbon dioxide and greenhouse gas emissions.

Frictional resistance increases with around 40% at average levels of barnacle fouling. With a fuel consumption of 50 tonnes per day, the fuel penalty amounts to approximately 7000 USD/day of operation.

Read more on the importance of a clean hull as a ship operator. 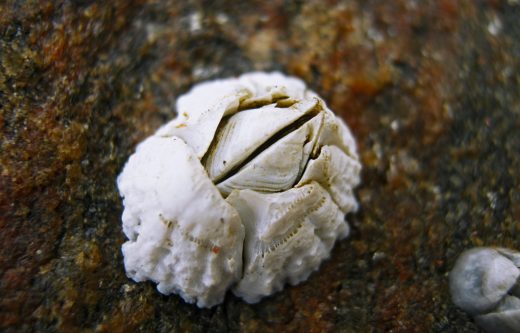 What is marine biofouling?

Biofouling is the term used to describe the accumulation of marine organisms on the surface of submerged nature and artificial structures.

In the first stage of biofouling, microorganisms attach to the surface of the hull and creates colonies which forms a biofilm. The biofilm offers good conditions for larger organisms, such as algae, seaweeds, and hard-shelled organisms to attach.

Barnacles occur globally in all different types of water and have been studied long back in history. Barnacles are a highly specialised group of crustaceans. Initially, barnacles produce larvae. During their larva life stage, they are still mobile and facilitate further distribution. After the first so-called nauplius larvae, a seventh non-feeding larva develops: the cyprid. This is the stage which settles on a new substrate.

The adult lifestage of barnacle species have a sessile lifestyle as adults, attaching themselves to various substrates such as rocks, ships or even marine mammals, where they will be immobilised for their full lifetime.

Barnacles are a global species that pose great threat to vessel operations and maintenance due to their rapid accumulation on the wetted surface of ships.

Where is barnacle fouling most prevalent?

Although marine biofouling and barnacles occurs in all oceans, the fouling risk is different in different areas. In general, tropical or sub-tropical waters are considered high risk areas with rapid growth and settlement of organisms. With average global water temperatures increasing, high risk fouling is expanding, covering larger areas.

The biofouling on a ship can also be influenced by a range of other factors, such as: design and construction, speed, idling periods, sunlight, nutrients and maintenance.

Why are antifouling coatings needed?

Antifouling coatings are necessary to protect a ship’s hull from marine organisms attaching. Ship owners need marine coating solutions that deliver fouling prevention for vessels with differing activity levels, shipping routes and construction. The antifouling coating needs to be persistent whether the vessel is in constant active service or idling in warm waters.

Selektope is an ingredient technology for antifouling coatings. Selektope has a specific non-lethal repellent effect on barnacle larvae, which hinders settling on substrates such as the ship hull. 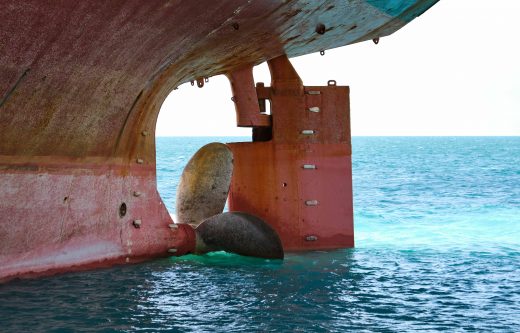 The True Effects of Niche Area Fouling (& How to Solve Them) In our latest research-led blog, w... 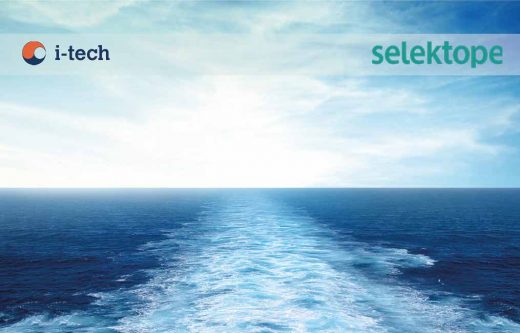 2020 and Beyond: Supporting the shipping industry in a year of crisis

2020 and beyond: Supporting the shipping industry in a year of crisis The impact of 2020 on the mari... 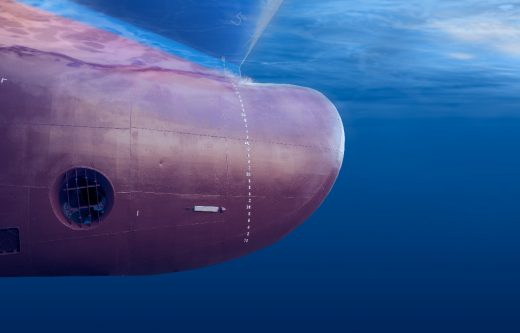 Marine biofouling build-up on ship hulls and submerged niche areas may also be out of sight and out ...